PARENTING STYLES AROUND THE WORLD

We asked thousands of parents across Europe to tell us about their parenting styles as we were interested to find out about how beliefs, methods of discipline and the amount of freedom given to children varies in different countries.

While every parent will have their own unique set of values, it’s interesting to see how nationality plays such an important role in how children are raised. Parents in the UK, Ireland, France, Italy, Portugal and the Netherlands were asked to give us their thoughts, with interesting results. 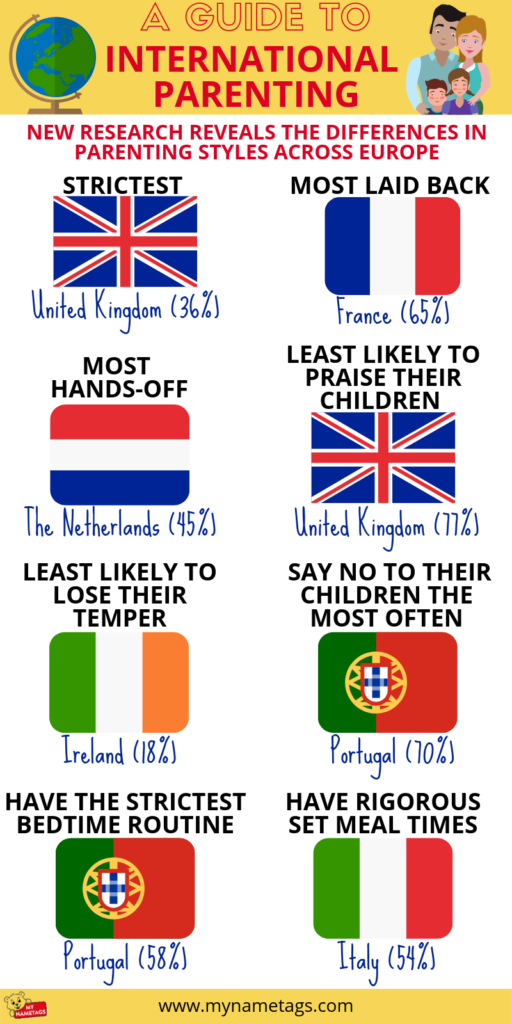 While most parents in Europe hold back on praising their children, Irish parents are far more vocal in their appreciation of good behaviour. In fact, our research revealed that 64% frequently reward their children with praise – more than other EU countries.

This contrasts with France, where four in ten avoid dishing out praise. In fact, French parents regularly say ‘no’ to their children to teach them patience.

Giving children plenty of hugs and love, praising their accomplishments, and showering them with toys, presents and clothes, were all listed as the most popular ways that parents in Europe reward good behaviour.

The strictest country is Britain, where over a third of parents are stern on discipline. Educating children on the reason why their behaviour is wrong (42%), taking away toys (36%) and rationalising with them (29%) are the most effective ways to deal with bad behaviour, according to parents in the UK. In fact, these were the most popular methods of discipline for most parents in Europe.

Portuguese parents are less strict compared to their counterparts in countries like Britain, France and the Netherlands. Only 28% take a firm approach, while they are also the least likely to shout at their children. Only 1% of Portuguese parents use this method of discipline, compared to one in ten adults in Italy.

Despite these differences, nearly all countries agreed that respect, being well-behaved and sociable were the most valued attributes for children to have. Most European parents also agreed that having a ‘cheeky’ character, being quiet and having a sensitive personality were considered of less importance compared to other attributes.

While half of parents from France are reluctant to give their children too much freedom, most Italians (66%) believe it is an important part of growing up. They are also the least likely to ‘fuss’ their children as they believe it makes them more resilient. Over 65% of Italian parents take a hands-off approach – 15% more than other EU countries.

This is not the case in Portugal, where only four in 10 parents like to give their children an abundance of freedom. The majority (60 percent) pride themselves on being extremely involved in their children’s lives.

Italian parents expect good behaviour from their children – particularly during mealtimes. More parents in Italy than in other European countries adhere to strict rules during breakfast, lunch and dinner. In fact, 54% expect children to eat ‘grown up’ food and demonstrate good table manners.

This is in contrast to Dutch parents, who are particularly relaxed at the dinner table. Less than half said they adhere to strict mealtimes – 10 percent less than their Italian counterparts.

At bedtime, Portuguese parents are most likely to keep to a rigorous bedtime routine – over 60% stick to set bedtimes. This is in stark contrast to Irish parents, where less than half say children need to be in bed by a particular hour.

Italian parents are least likely to believe children should be treated as equals. While 61% of Europeans say all members of the family share the same rights, less than half of Italian adults agree.

In contrast, French parents are the most likely to treat their children as equals. Over 75% believe treating children as counterparts is a positive parenting technique.

We asked parenting expert Bea Marshall for her thoughts on the research:

“The research shows far more similarities than differences. All parents want the best for their child and they will seek to do this to the best of their ability and resources.

There are two types of demands on all parents no matter which country they are from. The first are ‘necessary’ demands which are the same across all cultures – to protect and nurture our young.

The second are ‘desired’ demands which vary according to beliefs and behaviours that we perceive as normal. This is why we see cultural differences in the approaches and attitudes of parents across the research.

Just because our cultures are different doesn’t mean that the ways this affects our parenting is wrong or right.”

We know from experience that parents often share many of the same worries, particularly during the busy ‘back to school’ period. That’s why research like this is important as it allows us all to share ideas and knowledge.

With so many now going online to look for advice, it’s likely that parenting methods from around the world will strongly influence on how children are raised in the future – creating a melting pot of different parenting techniques that everyone can learn from.

Let us know what you think of the research! Tweet @MyNametags or visit our Facebook Page to join the conversation. 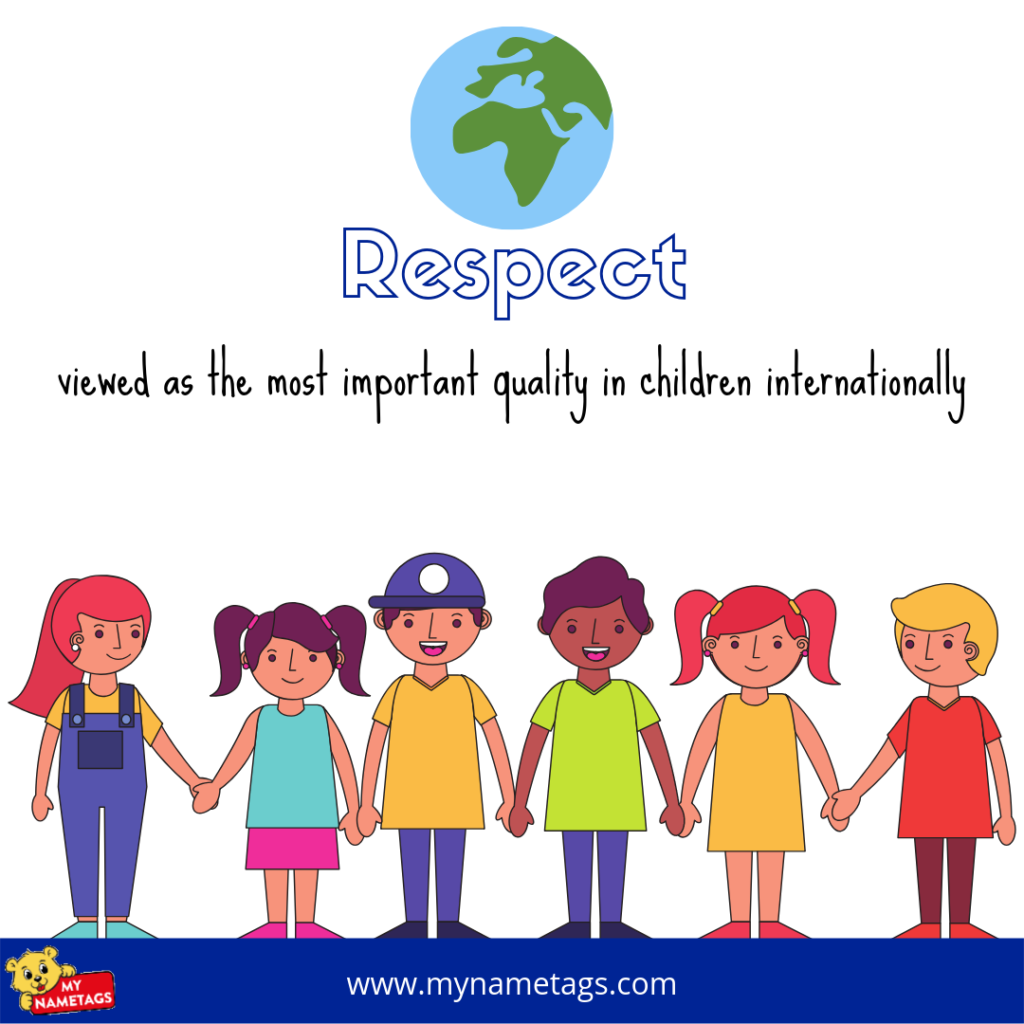 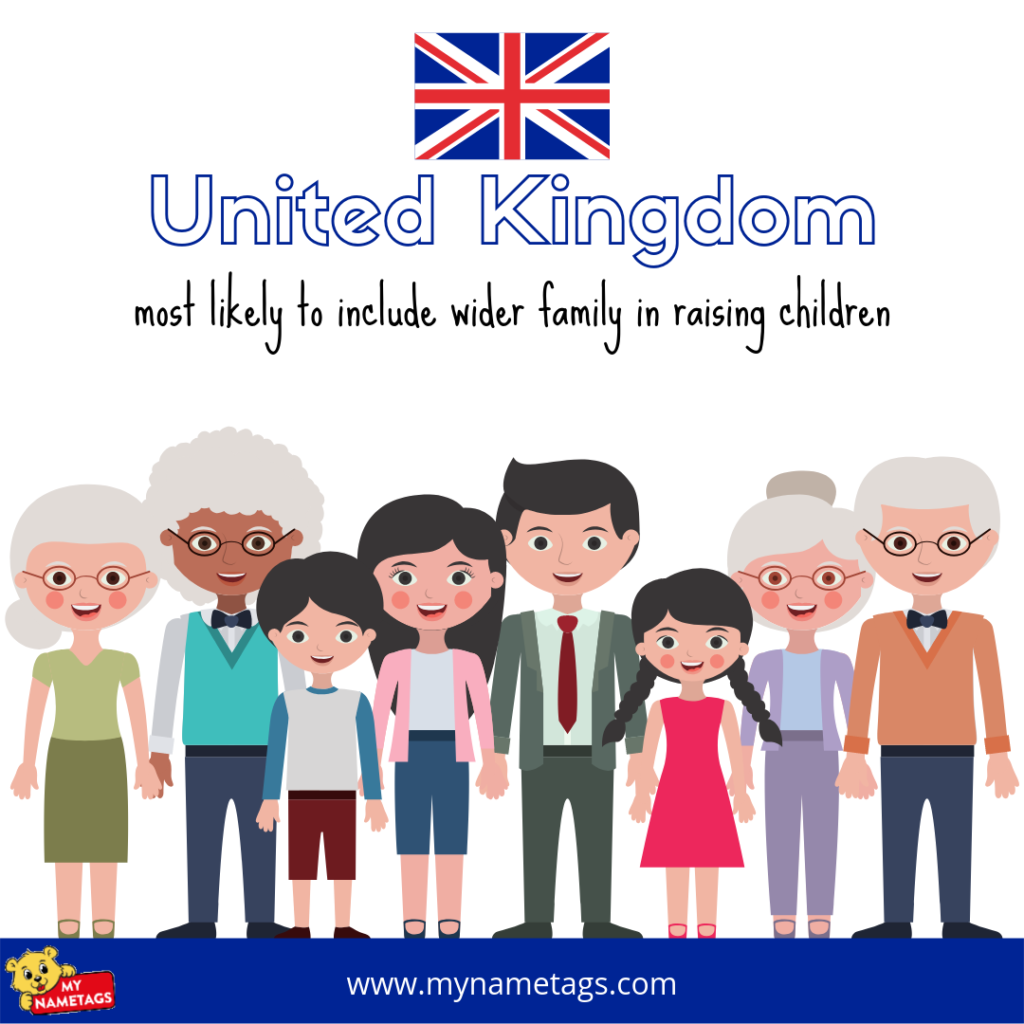 PrevPreviousWhat Does it Mean to be an Accomplished Man?
NextDownloadable school timetableNext

With the start of the new school year comes a lot of excitement but also a lot of preparation. As a parent, you have already 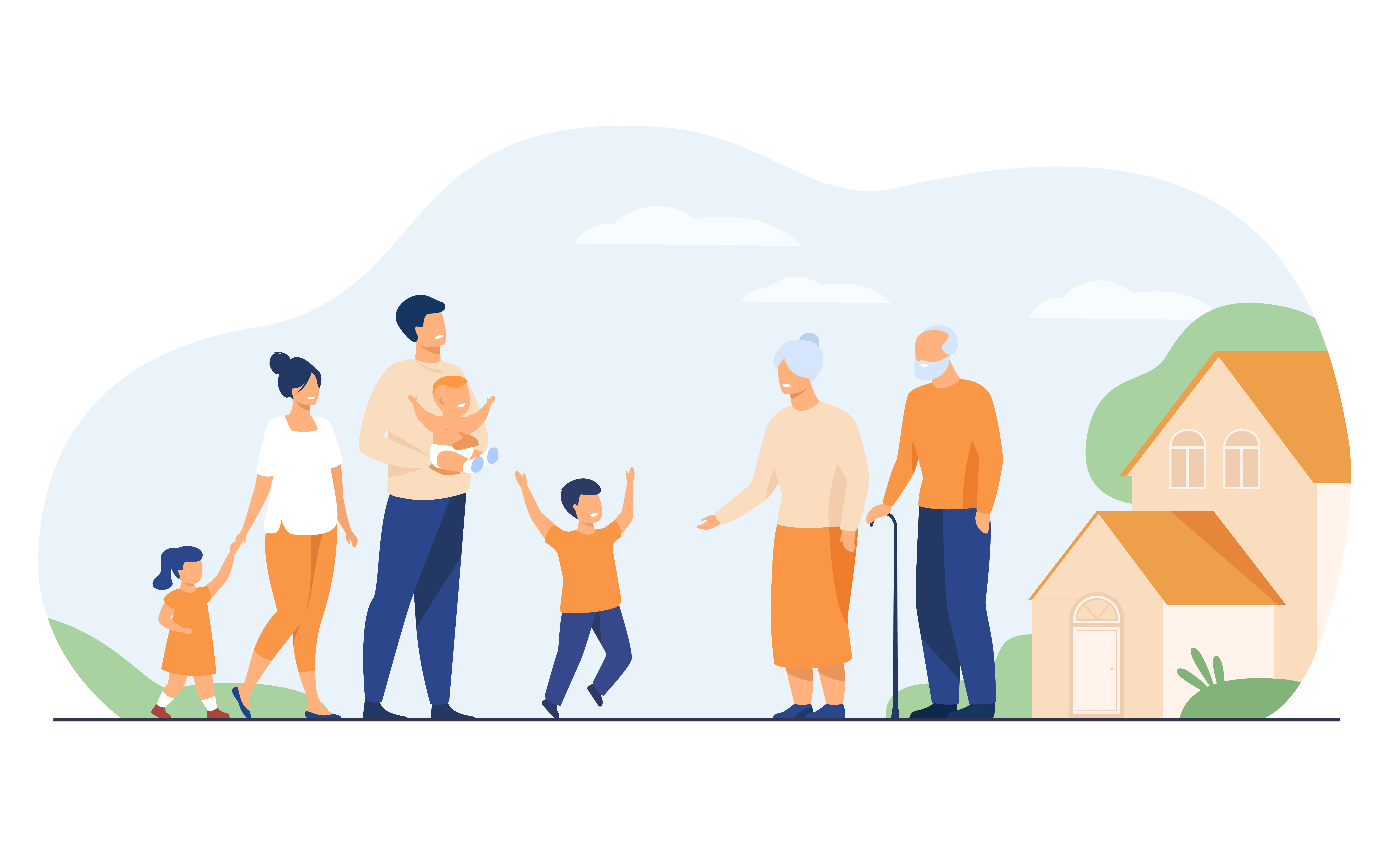 At My Nametags, we’ve been making labels for families across the world for almost 20 years. Life has changed a lot in that time, so